"Hopefully you can create some awareness about the Miss Universe" says Norway's Elise Dalby.

The lucky winner of Miss Universe Norway 2014 crown is Elise Dalby, who was crowned on Saturday June 28th at the Kragero Resort. She will be in charge of representing her country in Miss Universe 2014 pageant that will be held later on this year in a venue that is yet to be announced. 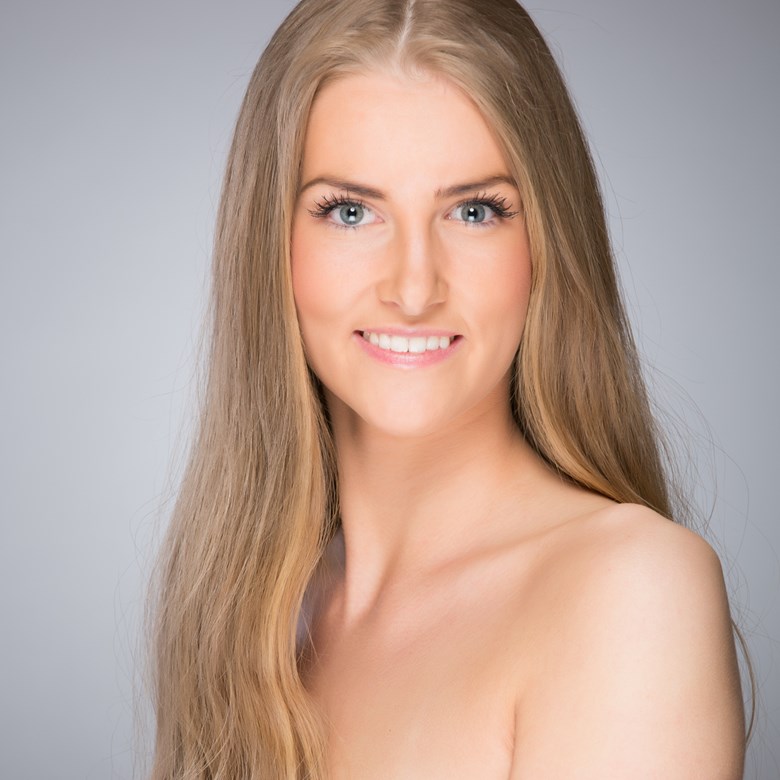 Fact: Elise Dalby is the Miss Universe Norway with the longest hair!

"When my name was called out as the winner, I just thought "huh"?", Dalby said minutes after being crowned.

Elise is an 18 year old woman from Hamar standing 1.80 m who did not hide her happiness by winning the coveted crown. "The win means a lot. It represents in many ways a new turning point in my life", she said. Then she remarked that winning opens up a door full of great opportunities: "Now I am so lucky that I will have the opportunity to meet new people, and know little about being outside your comfort zone with a series of new challanges".

And lastly when asked about the importance of having a good body and the Swimsuit competition at Miss Universe competition, Galdy said: "I've even gone a little outside my comfort zone by setting a scene wearing only a bikini. I want to be a good role model and show that you can go far by yourself".

Dalby beated other eleven contestants who fighted for the crown. Even the press officer of the Miss Universe Norway organization thinks "she is one of the best candidates in recent times" and achkwoledges "one feels happy when she comes into the room". The Top 5 was formed by Thea Cecile Nordal Bull (first runner-up), Martine Rødseth Hjørungdal (second runner-up), Caroline Munthe (third runner-up), Aagot Sofie Langlie (fourth runner-up) and last but not least Elise Dalby, the winner of the pageant. 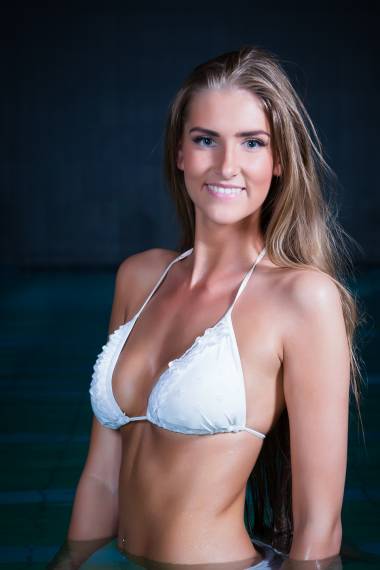 The Miss Universe Norway Facebook page describes her as an "upcoming supermodel".